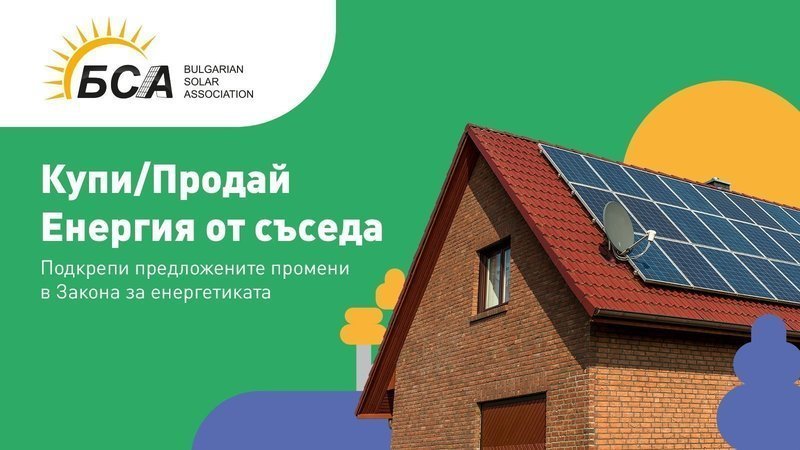 With the position made by BAS after the round table, we made a reasoned addition to the proposal of the Electricity System Operator, made between the first and second vote of the Energy Act, in order to archeive liberalization of the market, direct transmission and reception of electricity from neighboring producers and consumers, cost reduction, Proposals were not taken into account during the vote. However, the battle for fair